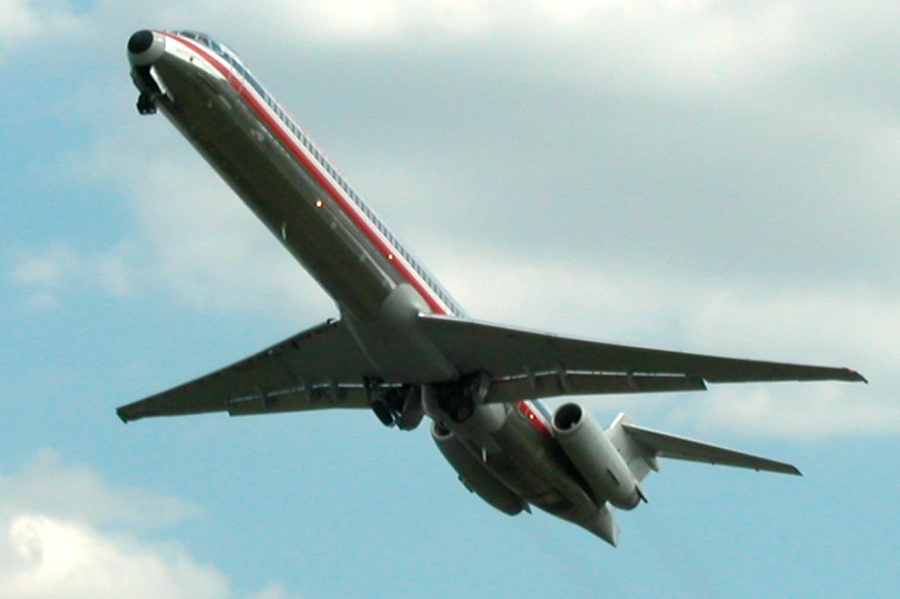 Above flies the bird with a view, END_OF_DOCUMENT_TOKEN_TO_BE_REPLACED

She scanned the landscape through a small window in her office. The world was a desolate white as far as the eye could see. All the ground was white, trees were bare brown. Icicles hung frigidly from the roof tops. It has been an exceptionally long winter with record breaking snow-storms.

She walked to the chair behind the desk and sat down. She reached for a magazine from a pile that was stacked neatly on one corner of the desk-top. She thumbed through the glossy pages of the gardening magazine for a glimpse of summer flowers and spring blooms. She dreamed of warm blue skies decorated with long strands of white, wispy clouds as they curved down to meet the ocean at the horizon.

After a while, she put away the magazine and pulled out her appointment book. Most of last week’s massages were cancelled on account of the storm. The roads were still treacherous in the aftermath. END_OF_DOCUMENT_TOKEN_TO_BE_REPLACED 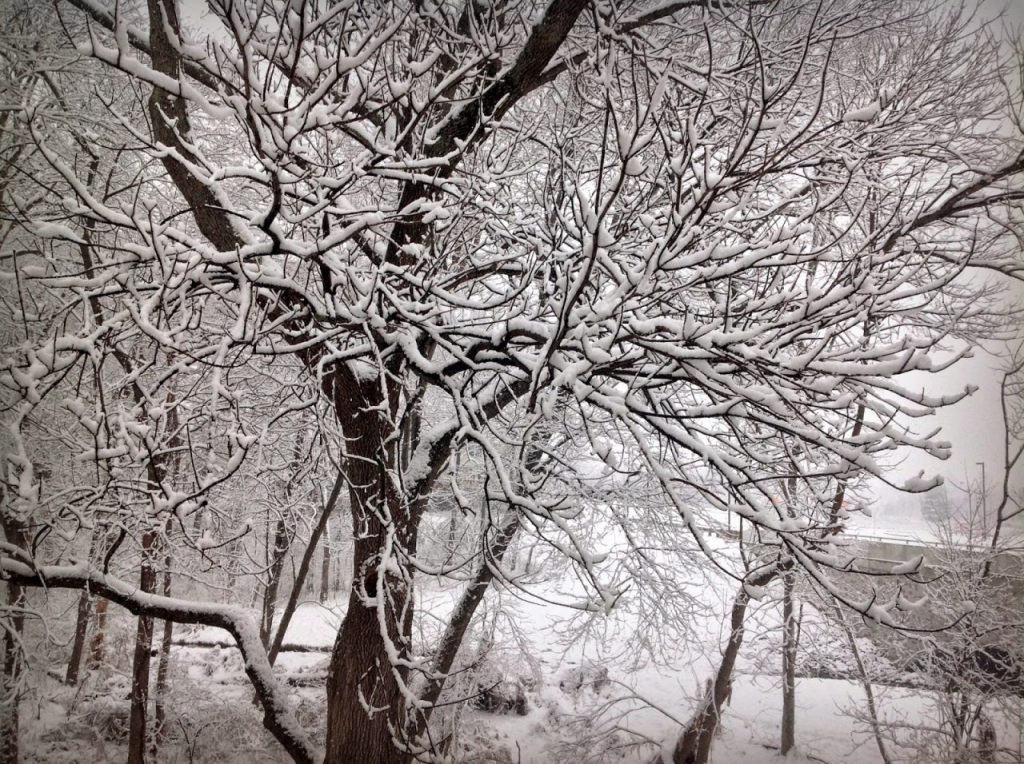 Swirling flakes fall from above,
Dancing around stoic street lamps – giggling, teasing
As they fall, carpeting the earth.

Cotton tufts swell from below,
Gets caught in the headlight,
Makes a beeline to the windshield – melts away.

Howling winds gather the dancing dots
Slaps it unevenly on all creation,
Blanketing everything white. END_OF_DOCUMENT_TOKEN_TO_BE_REPLACED

Unburden yourself;
Lay down the heavy trappings,
Wash off the weariness.

For you have given too much;
Entrenched in the lives of strangers
Trying to ease their drudgery
With your benevolence.

So,
Ensconce in the warmth of your abode,
Take comfort from the cocoon of sleep,
Rejuvenate as you breathe the first crisp air of autumn.

I like the beach. I like the waves pounding the shore, the sun disappearing into inky blue waters. But I hate being on a ship. This was my discovery on a recent five-day cruise.

It was an exciting moment when we boarded the ship. It was late afternoon, our cabin was cute as a button as it was spick and span. We settled down nice and easy. The docked ship rocked ever so gently. As she sailed, the scenery improved. It looked like the beginning of another great vacation.

The next morning we walked around the ship enjoying the scenery. It was a beautiful sight watching the sun come up over endless waters, as the ship tore through dark-blue waters, throwing frothy white surf in its wake. The tranquility of all this did something wonderful to the soul.

The ship itself had an air of gaiety about it. There was live music on the open deck. Children were jumping around in the shallow pool, splashing water all over as they came through the slip-and-slide. The guests were trying to make most of the tropical sun, as they sipped their beverages on deck-chairs. The hospitable crew was all over the place trying to make the trip as memorable as possible. It was a festive sight worth cherishing.

I took in all this despite a vague sense of unease from all the rocking and the swaying of what were standing on. As the day progressed, I developed a slight headache. The liquidity of the ocean was beginning to upset me.

In the next few days, all the rolling and rollicking finally got to me and I became ill, unable to leave the cabin. I clung to the safety of the bed as I felt the roiling ocean inside of me.

I felt like a protractor on the captain’s chart going through every angle that were possibly there. Now the ship flattened and stretched me into an obtuse angle. Soon after that I was thrown into an acute angle. When the ship pushed me close to the perpendicular, I wish I were dead.

It was a difficult few days after that, as I pined away for the solace of solid earth. It annoyed me to see other people – including my husband – who not only found their sea-legs, but were standing on a steady pair, while the shaky world was spinning all around me.

I was incessantly hungry but the sight of any food nauseated me. It especially annoyed me to watch my husband, who has a moderate appetite on land, become a voracious glutton on the ocean. He wolfed down a heaped plate, while I struggled through a piece of bland toast.

The general cheerfulness of the ship and its people depressed me as I yearned for land. When we stepped off at the docks at the end of the cruise, I was tempted to fall on the good earth and kiss her.

So, let me reiterate my earlier point: I love the clear turquoise waters, I love the moon-beams shimmering on the ocean, I love the star-lit sky above, but I hate sea-travel, as I have no sea-legs.