In eight directions, it flies and roams,
Into the air, it ascends; swims rapidly through,
In measureless abundance lay,
The sky awash in light, is the nectar it savors END_OF_DOCUMENT_TOKEN_TO_BE_REPLACED

I was reading to a room full of people when someone interrupted with a question about my first short story. I said something about being a novice writer and how I have grown ever since. When I resumed reading, the words fell out; the printed words rolled and fell out of the book. Some scattered on the podium, some on the floor, some fell on my clothing. I tried to resume the reading, but there were no more words left. I turned the pages back and forth in panic. The book had emptied out and the empty pages mocked me, ‘You built a career on stolen words, now the words got stolen from you.’ END_OF_DOCUMENT_TOKEN_TO_BE_REPLACED

Where human bonds run so deep,
To have withstood the test of attrition – time and time again;

That discord and harmony could co-exist peacefully,
When substantive conversations dissolve pretense and insecurity,
That neither has the need to coddle the other emotionally,
Where one is at ease with the other as with oneself –

Is when, the uttered word becomes redundant
And shared silence becomes comfortable. 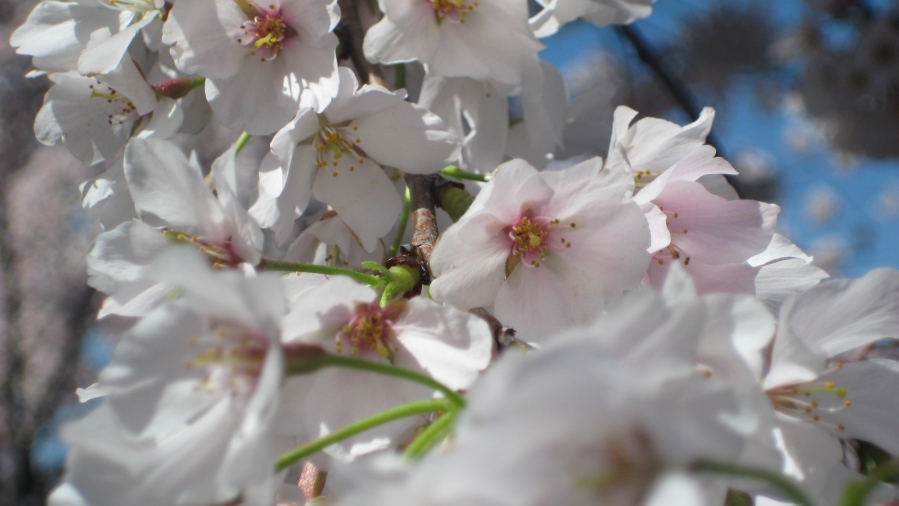 The last leaf of autumn yellowed, curled brown, blew in the wind and rustled on a driveway in suburban Virginia. Ramesh stared at the fickle leaf absently for a few interminable seconds. Then he deliberately stepped on it, crunched it under the sneakers before going for a run around the neighborhood.

The trees stood bare, with skinny arms raised up to the skies in lament. The sun yawned lazily at the beginning of a crisp Sunday in early November. The neighborhood was slowly stirring to life. As he jogged through the sub-division, he wondered how many couple would be staying in bed, having breakfast as they made lazy conversation.

That was how it was for him until the final Sunday in summer; waking up lazily next to his wife, with the morning sun streaming through the bedroom windows. Right in the middle of that week, she announced that she was leaving him.

Ramesh was stunned by the bolt from the clear blue sky. END_OF_DOCUMENT_TOKEN_TO_BE_REPLACED

Wind all over me –
Beating my face, slapping my hands,
Whistling in the ears,
Rushing to the mind –
Scattering away thought streams,
As I ride the pillion with my man.

Through the tree canopies of late spring,
Into the ever-changing lines of the horizon,
I ride the pillion with my man,
Without a care – tranquil, meditative.